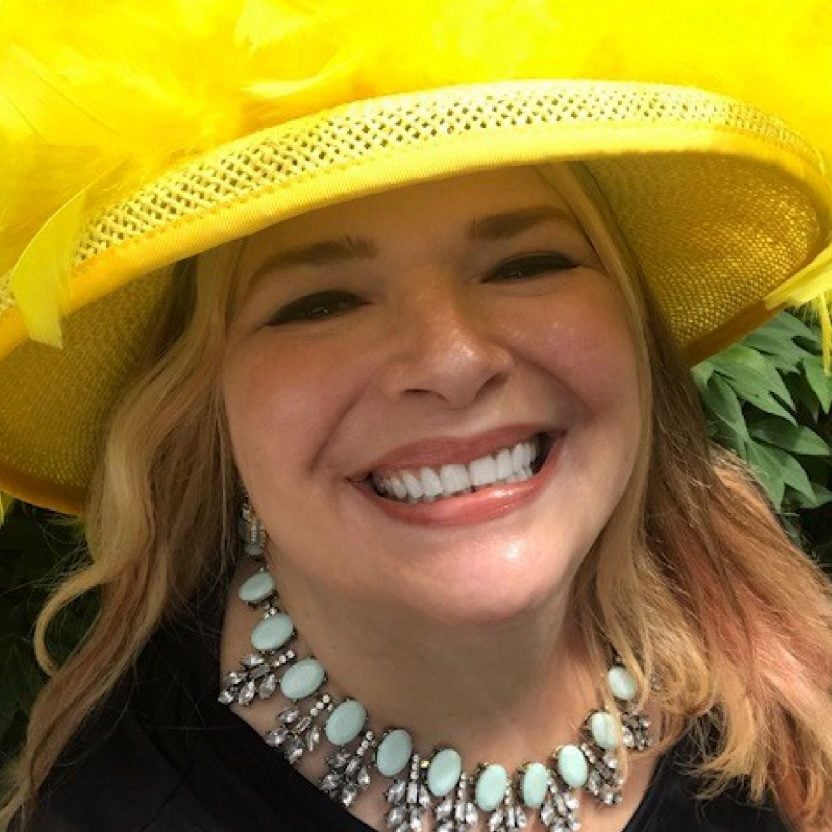 Pauline J. Manos-Steiner is a first generation Greek American on her mother’s side and a second generation Greek American on her father’s side. She graduated from Widener University with a Bachelor of Arts in Psychology. Following two years working both in her father’s law firm as well as working as a paralegal for one of the largest law firms in the country, Pauline decided to follow in her father’s footsteps by attending law school. She and her sister, Evangelia, together attended Dickinson Law School, now Penn State University Dickinson School of Law.

After graduation, Pauline continued working with her father in his practice, serving the Philadelphia Greek and Immigrant Community. After a few years, she decided to take a position at an all-female partner law firm, where she specialized in product liability law. She garnered millions of dollars in verdicts for people who have been injured by various products.

About ten years ago, Pauline decided to start a family and help her husband open a law firm of his own. She is now a Senior City Solicitor in the major trial unit of the city’s law department, the largest law firm in the city. She is responsible for many of the most important civil liability matters brought against the City and has been called the “best negotiator” the city law department has ever had.

Pauline is a past president of the Hellenic Lawyers Association in Philadelphia and is currently President of the St. George Greek Orthodox Cathedral “Ai Mirophoroi” or Philoptochos Society.