The path for the Greek immigrant to American has been recorded and documented through photographs that tell the story of the melting pot that is America. Those images are more than historical records, they show us how we lived, evolved and planted roots as a community. Over the past century, Philadelphia’s Greeks have spread throughout the metropolitan area, commonly known as the Greater Delaware Valley, and have weaved together an extraordinary experience that has been recorded and is now being featured.

The Greek American Heritage Society of Philadelphia has launched a new digital library section and photo contest, “Philadelphia’s Greek American Photo Tour,” where these photographs, that tell our story of the American dream, reside and can now be shared. The contest and library have launched in September of 2015 and will preserve, educate and unite the Greek American community.

Submissions for consideration to the “Philadelphia’s Greek American Photo Tour” digital library are welcomed and encouraged. Your photograph will contribute to building and define our community while showing how the Greeks of Philadelphia have contributed to the making of America. 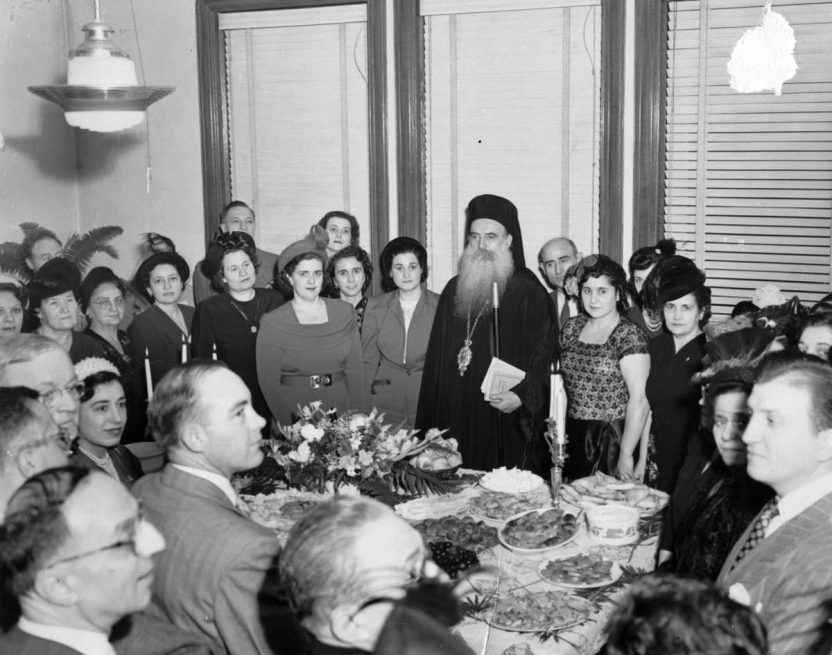 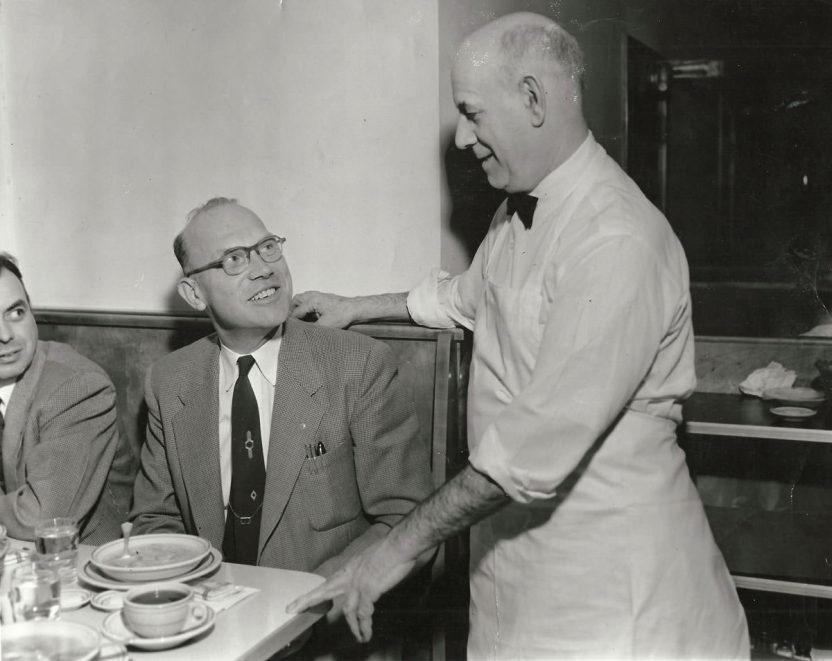 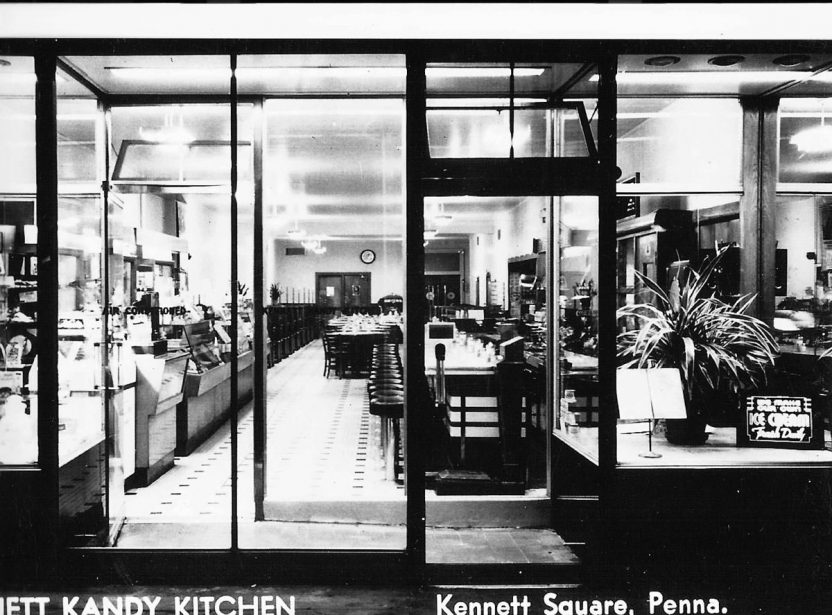 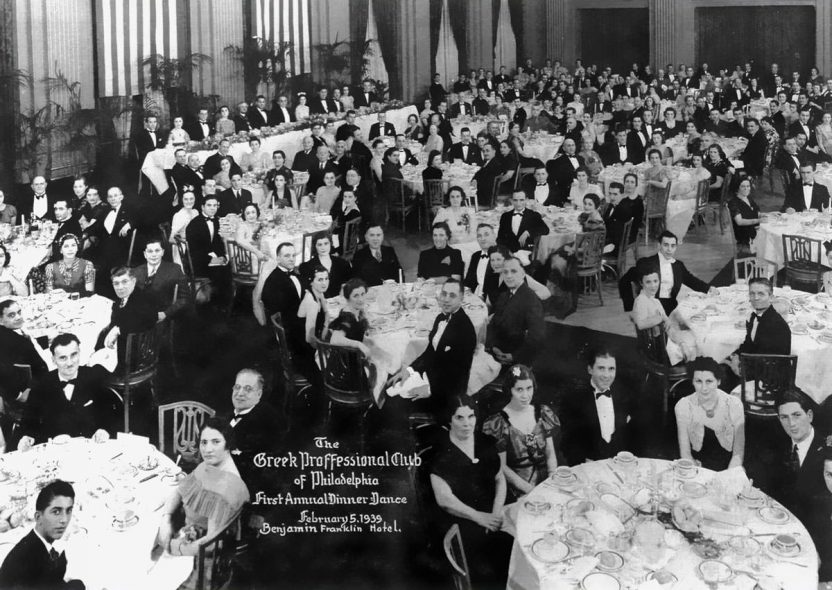 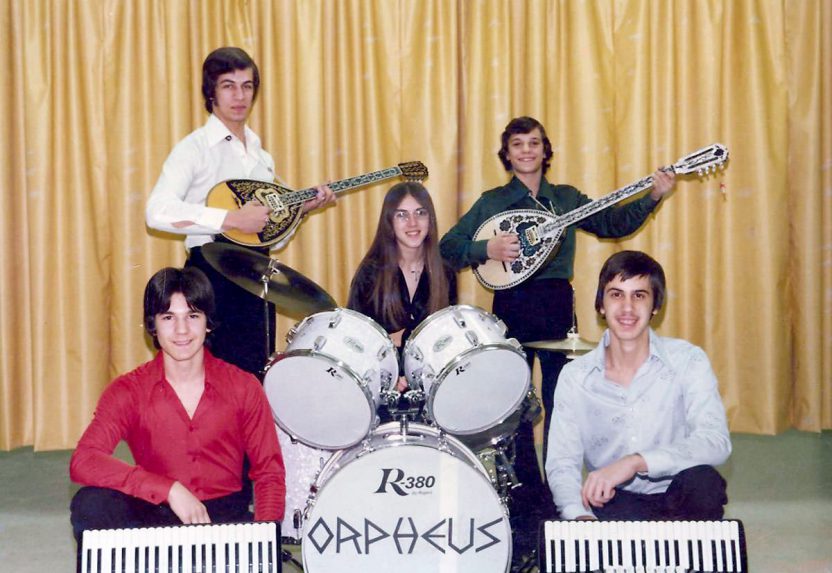 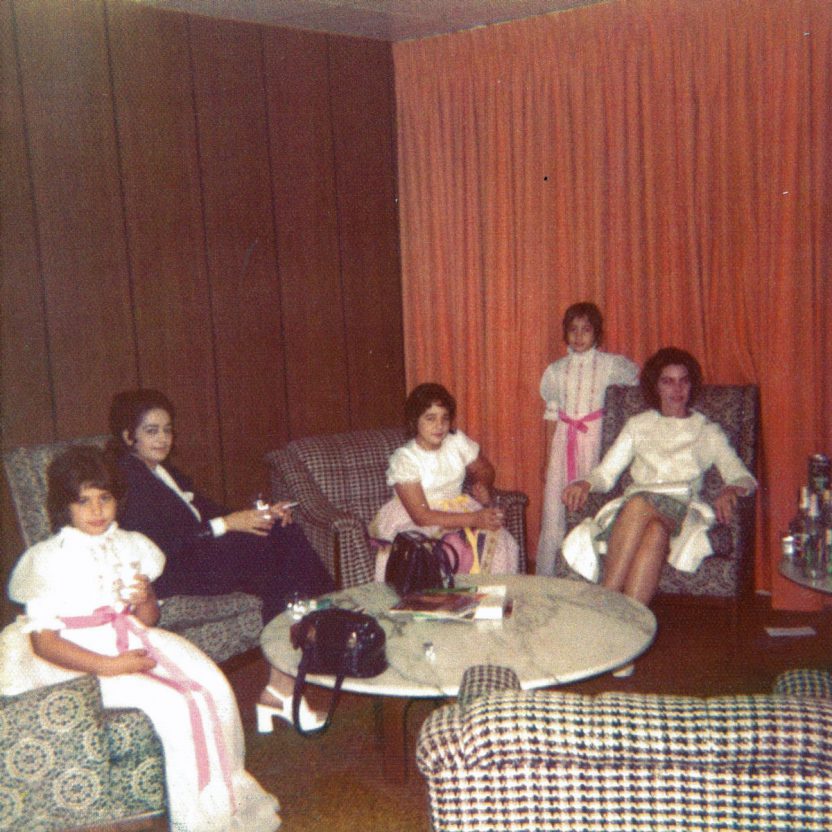 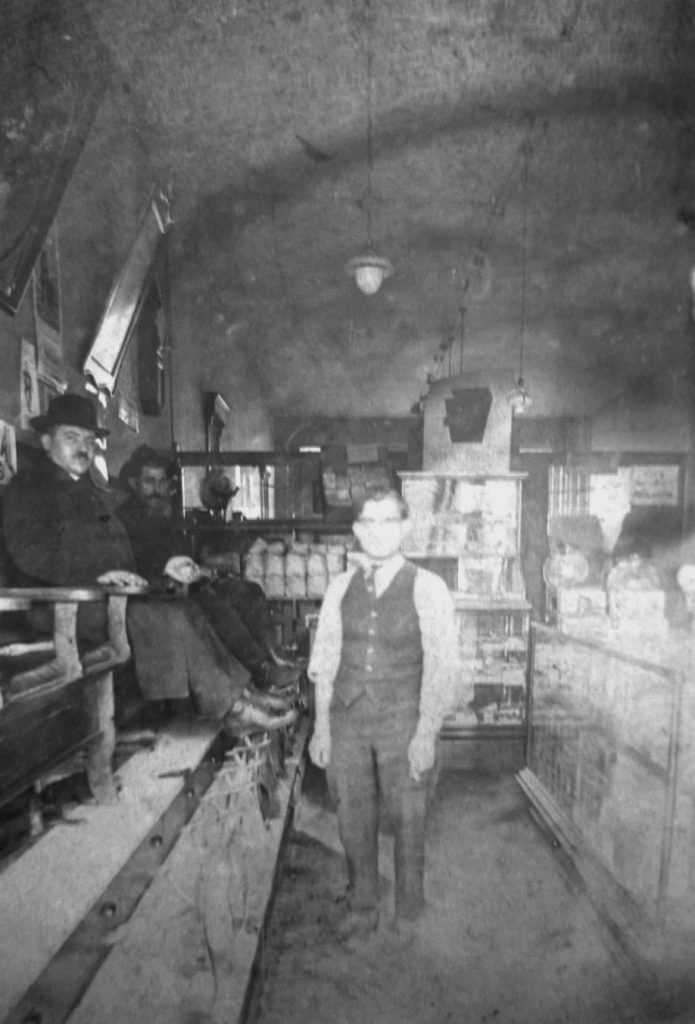 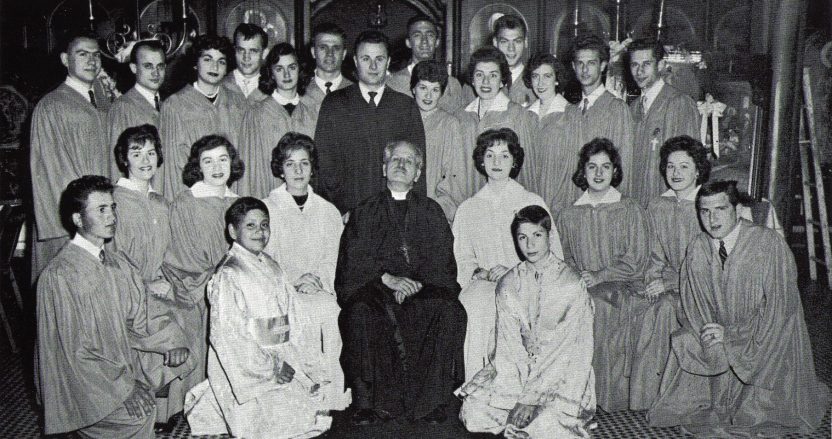 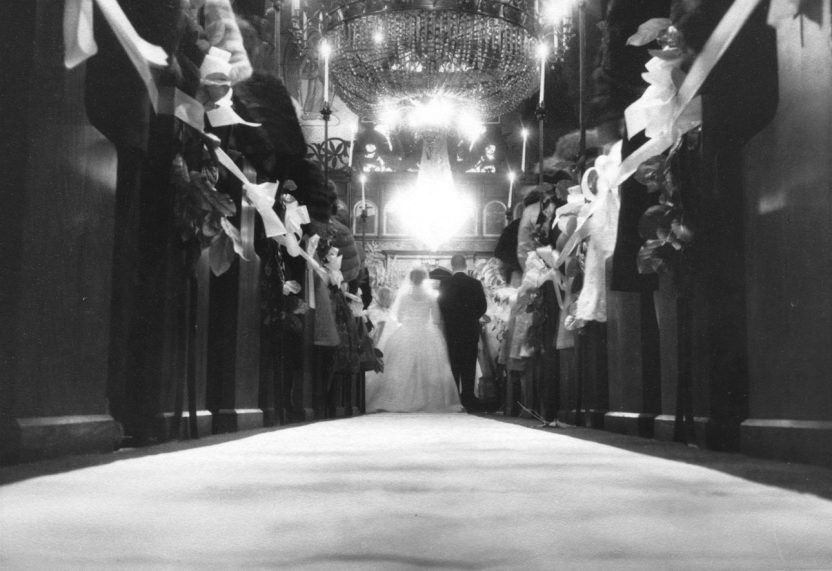 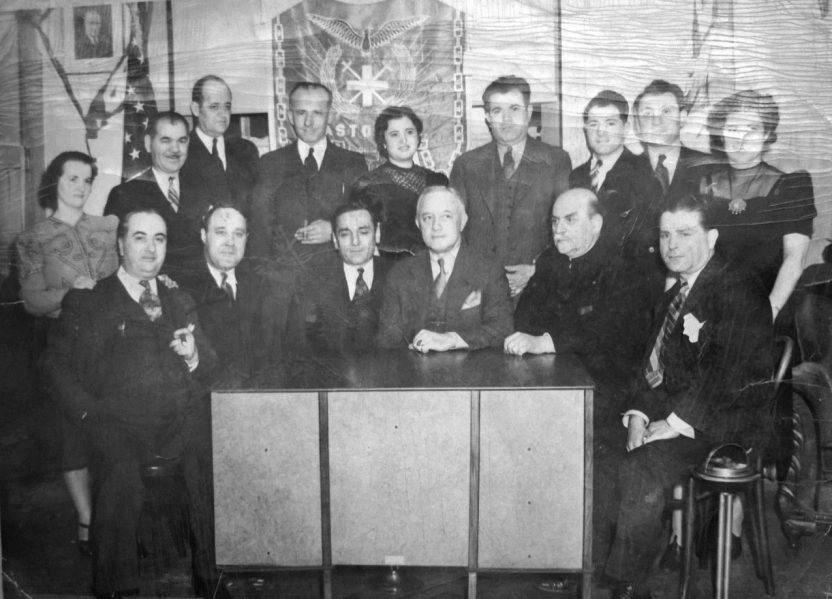 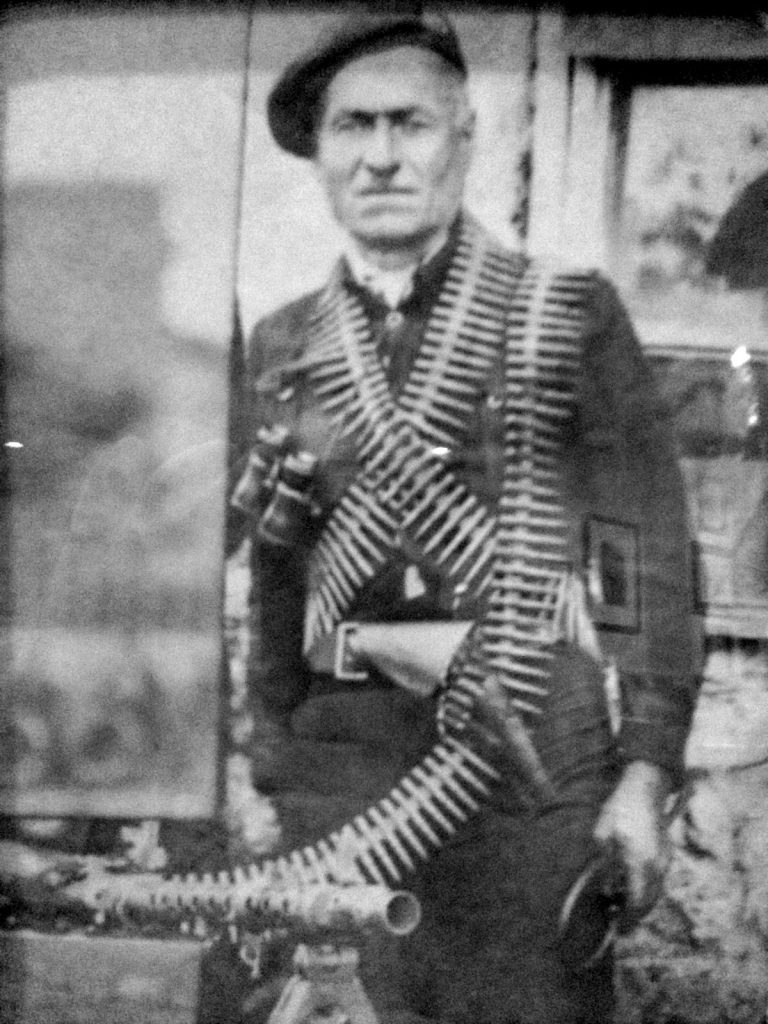 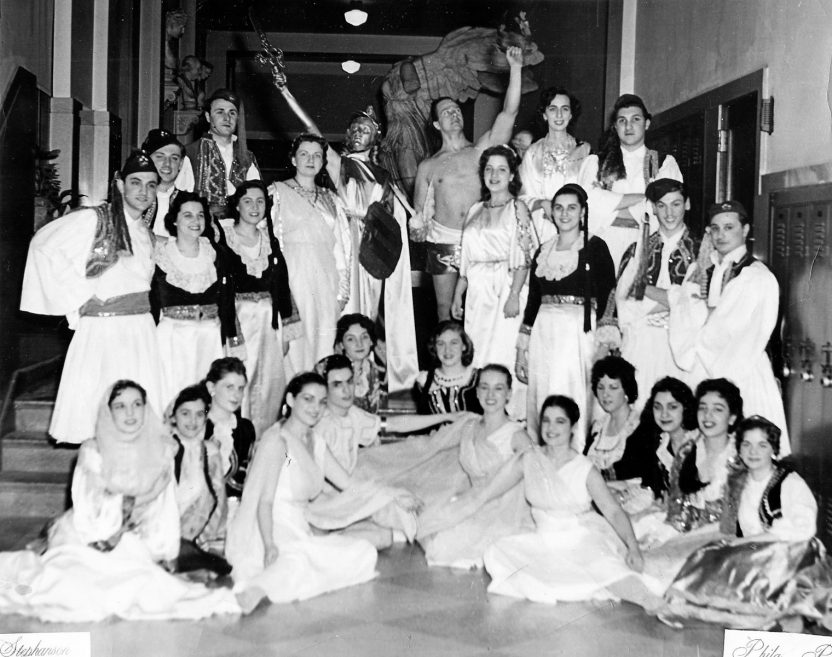 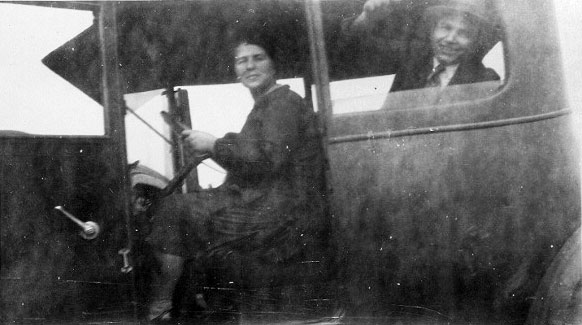 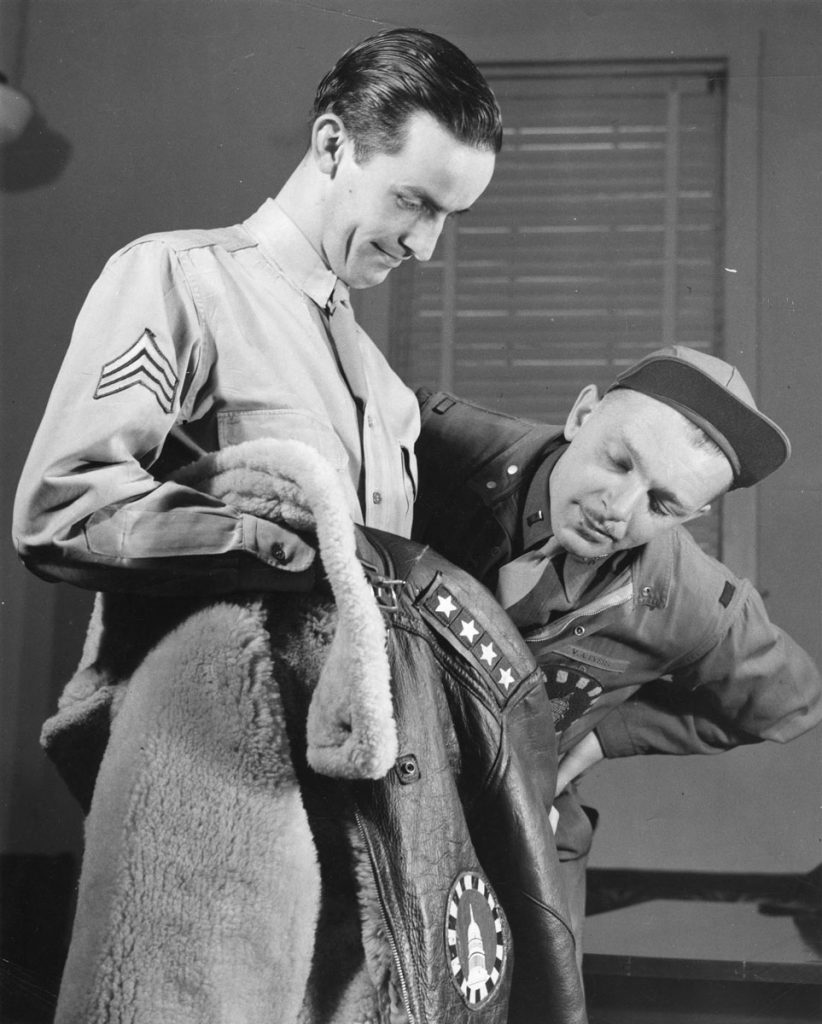 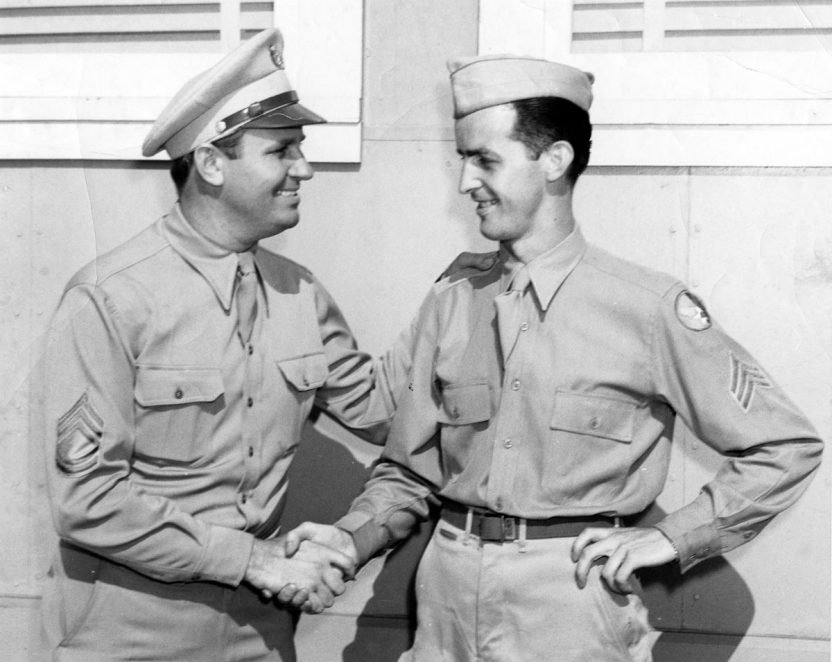 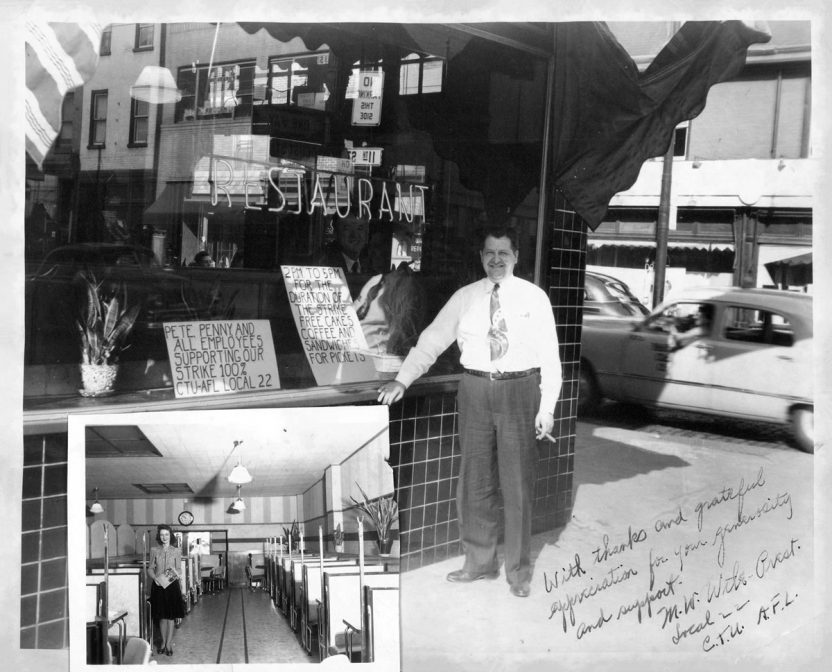 Peter and Penelope Sfarnas at the Savoy Restaurant 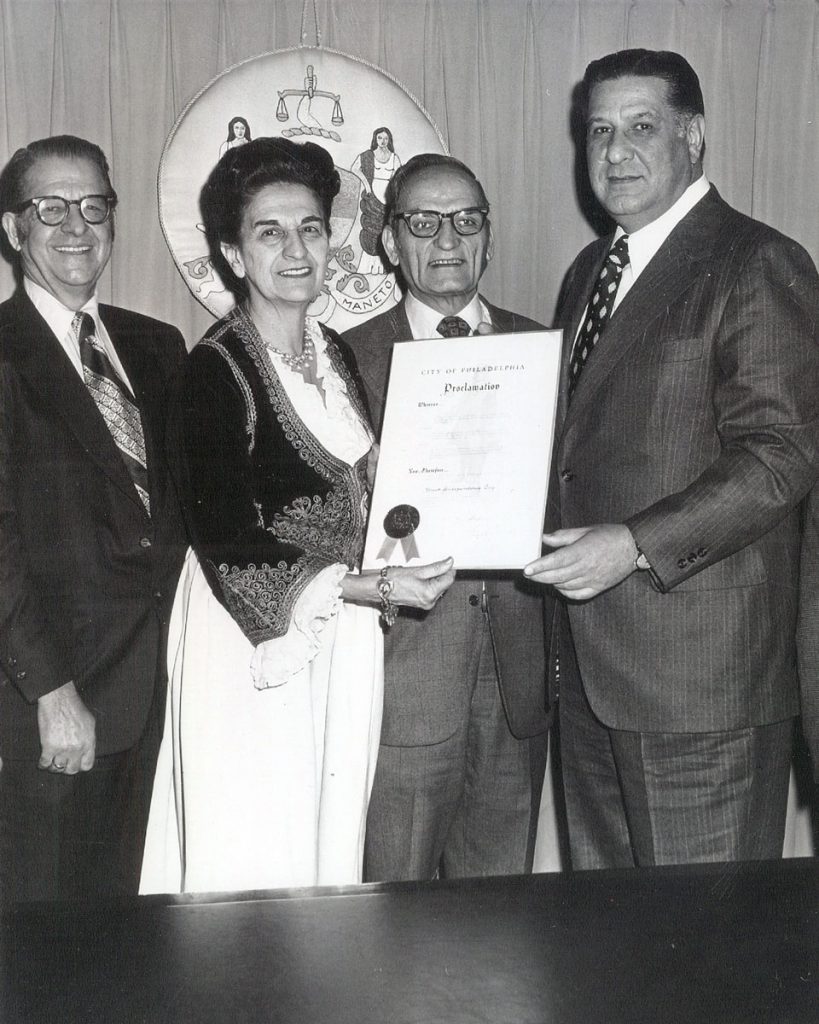 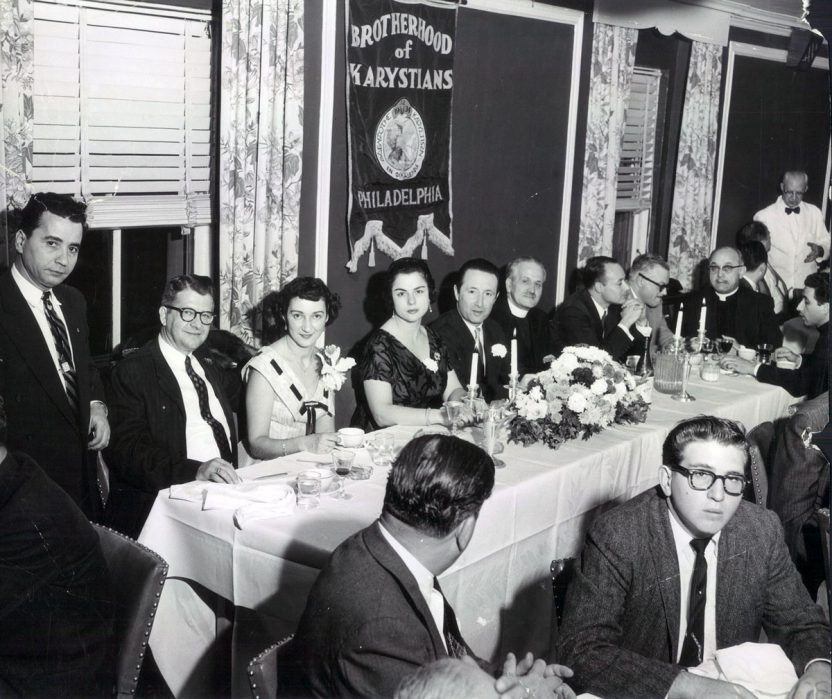 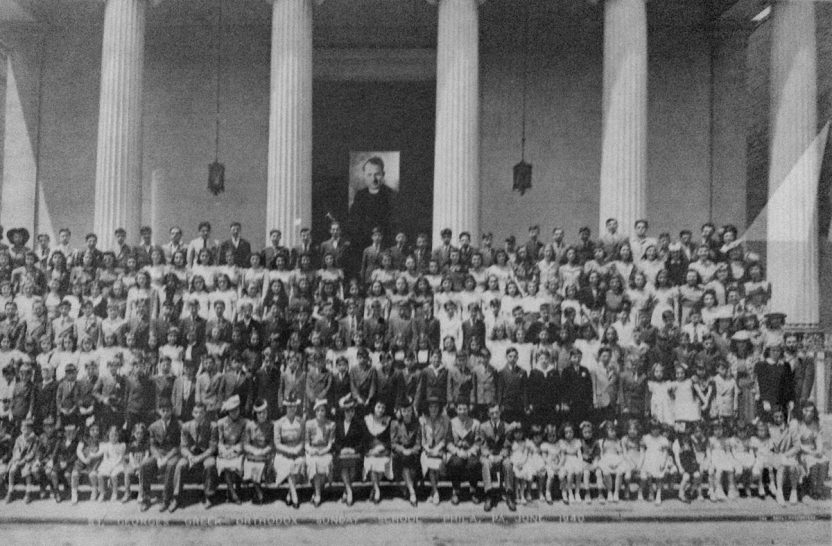 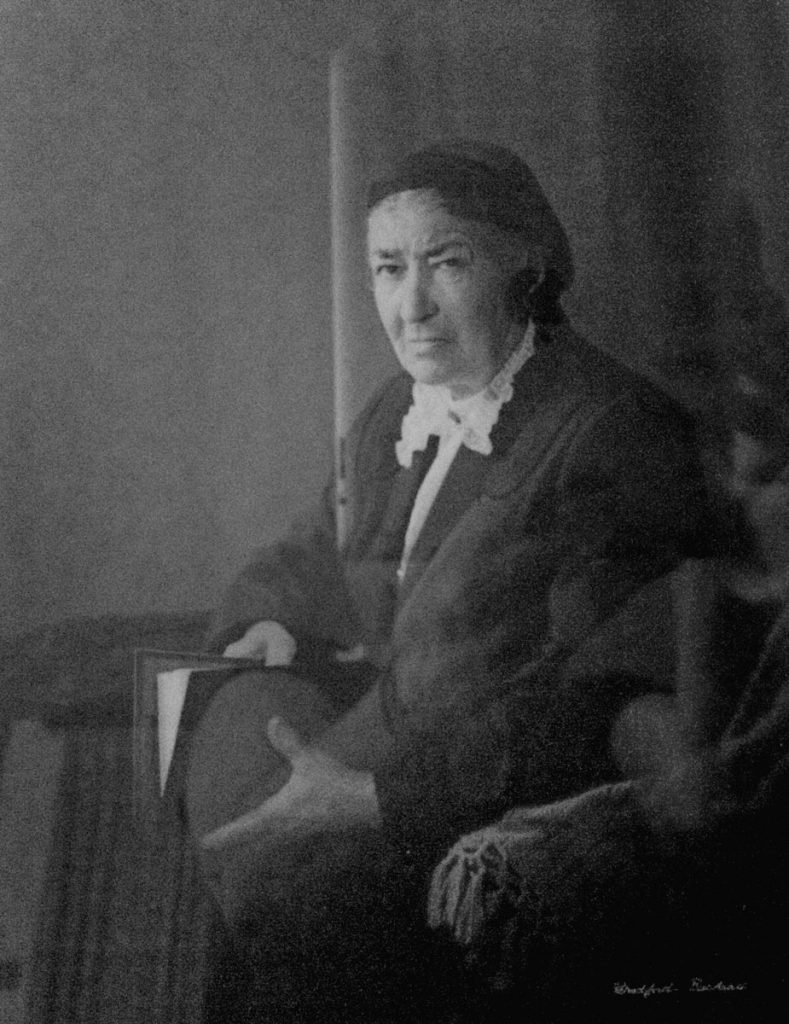 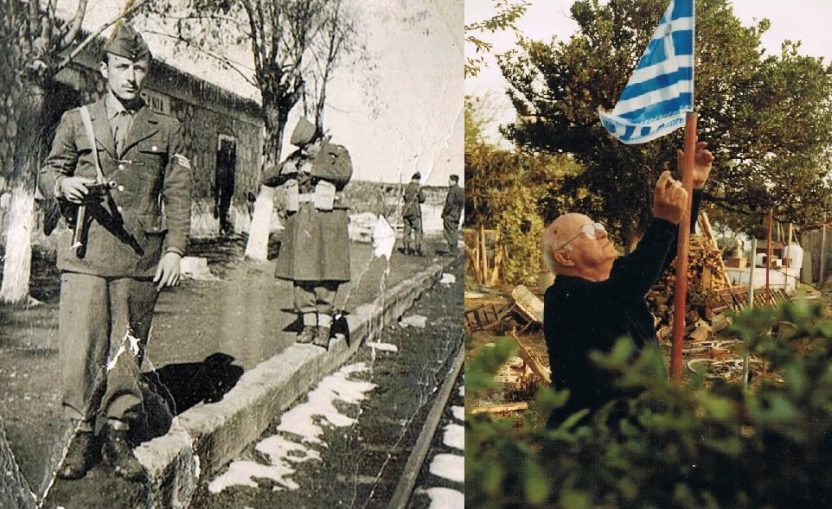