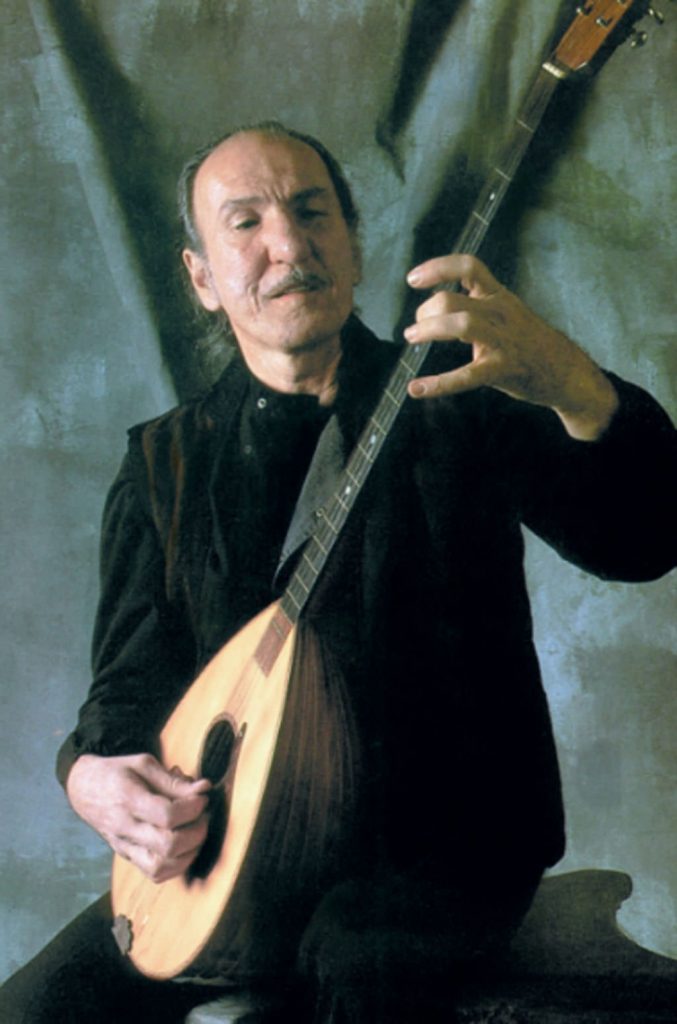 John Argyropoulos, known to many as Argy”, was born and raised in Philadelphia and a first generation Greek American whose family came from Ioannina, Greece. He was one of two children, with a sister named Marina.

John attended Bartram h.s. in Philadelphia and grew up in the Greek community.

Argyropoulos played often at Petes Embassy House in Philadelphia and in many of the Greek bars and clubs in Olde City Philadelphia, as well as Greek weddings, baptisms, and celebrations. Argyropoulos also played guitar and toured with a Rhythm and Blues band known as the “Rampagers” around the country in the early 1950’s.