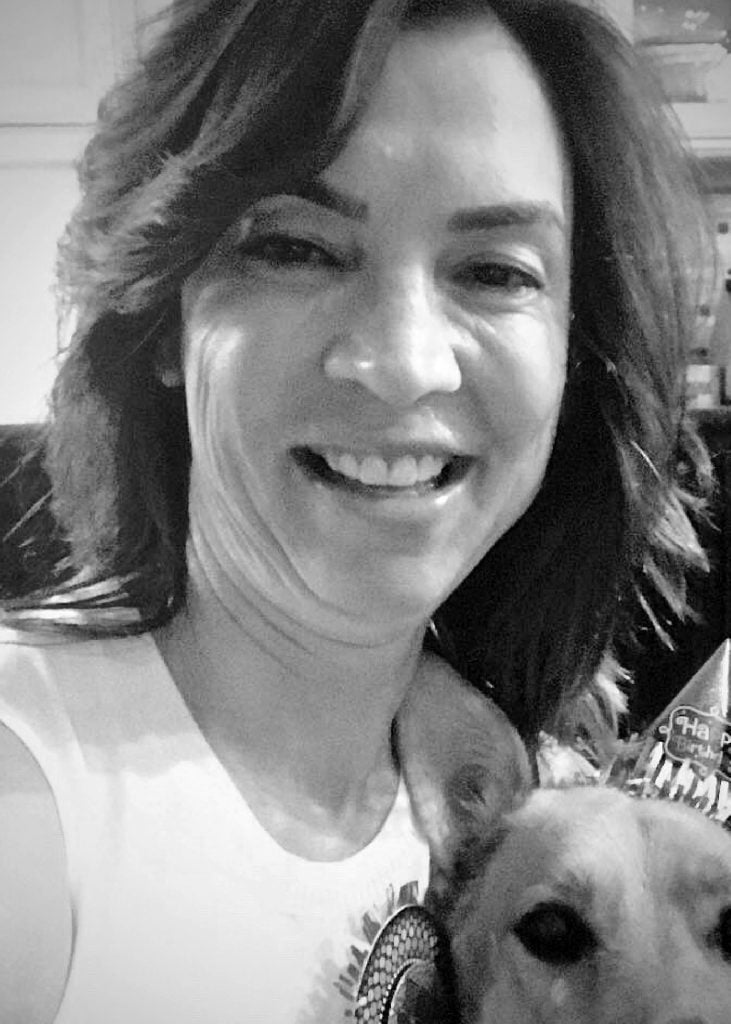 Sandy (Sotiria) Tzaferos moved from Greece to the United States at six years old. Her parents settled in Hammonton, New Jersey, and worked in the textile and restaurant industries.

From a young age, Sandy learned the value of both good old-fashioned hard work and formal education. She was the first one in her family to graduate from college. Inspired to pursue a career in medicine, she became a pharmacist, graduating from the University of the Sciences in Philadelphia, Pennsylvania, with a PharmD degree.

Early in her career, Sandy worked in retail pharmacy. However, she was not fully satisfied and quickly recognized that she needed to be her own boss. In 1994, with the encouragement of her entrepreneur husband, she opened MediLink Homecare, Inc., a home infusion company. At the time, she had two daughters, Nikoleta, eight, and Alexa, three. Over the next two decades, she grew the business to over seventy-five employees and $15 million in annual revenue.

In 2013, she sold MediLink to a large international healthcare company. Today, she continues to operate MediLink RxCare, a retail pharmacy that she founded in 2007. She is looking to expand the business with more locations.

Sandy is an active member of the medical community and serves as a board member to several prominent local organizations such as Shore Medical Center in Somers Point, NJ and the Hellenic Medical Society of Philadelphia. She also previously served on the board of National Home Infusion Association and Atlantic County Economic Alliance and the HERO Campaign.

Sandy lives in Hammonton and Longport, New Jersey with her husband, George, and dog Argos.