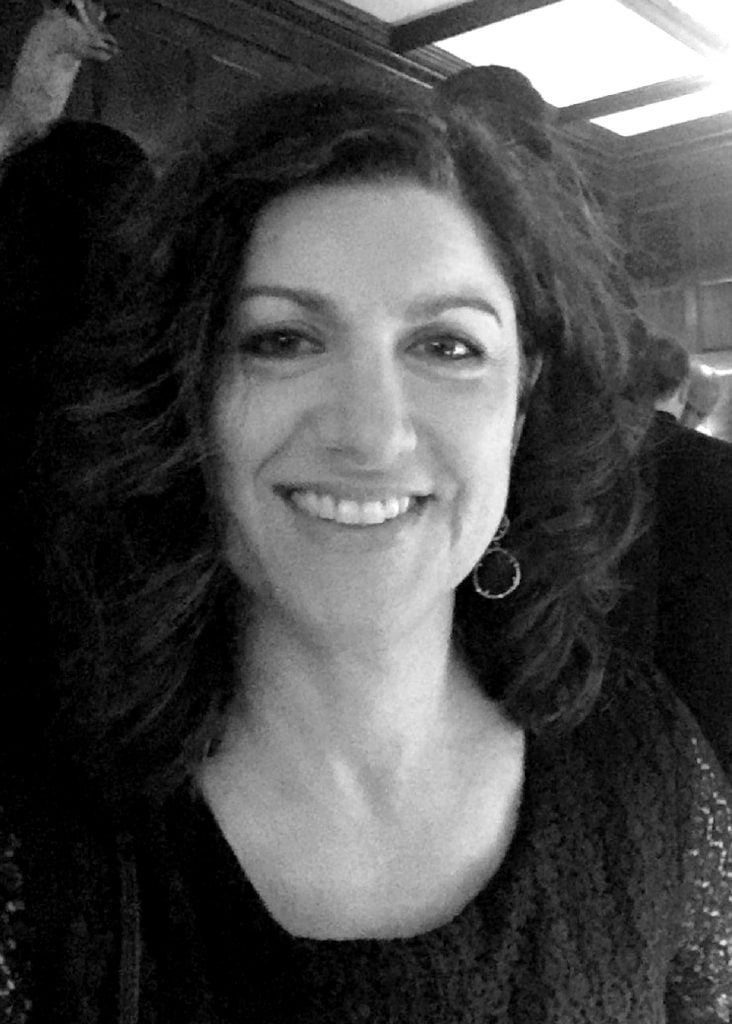 Roxane Hionis was born in 1963 in Canton, Ohio, to Marinos Hionis, MD and Eva Sophia Athans. Her paternal side is from Kefalonia and her maternal relatives are Pontian.

Roxane grew up in a suburb of Cleveland. She graduated from Hathaway Brown School in Shaker Heights, Ohio, and then attended Brown University in Providence, Rhode Island, where she graduated with a double major in Biology and French Literature. She continued her studies at Case Western Reserve University in Cleveland Ohio, earning her MD. She did her residency in Internal Medicine at Hahnemann University Hospital (now Drexel University).

Since graduation, she has been in private practice. Her special interests lie in Women’s Health and Functional Medicine.

Roxane moved to Bryn Mawr in 2002 with her husband and three daughters. She currently works in private practice in Wayne, Pennsylvania. Roxane’s hobbies include Greek dancing, Middle Eastern dance, cooking, and gardening. In addition to English, Roxane speaks Greek, French, and Spanish.