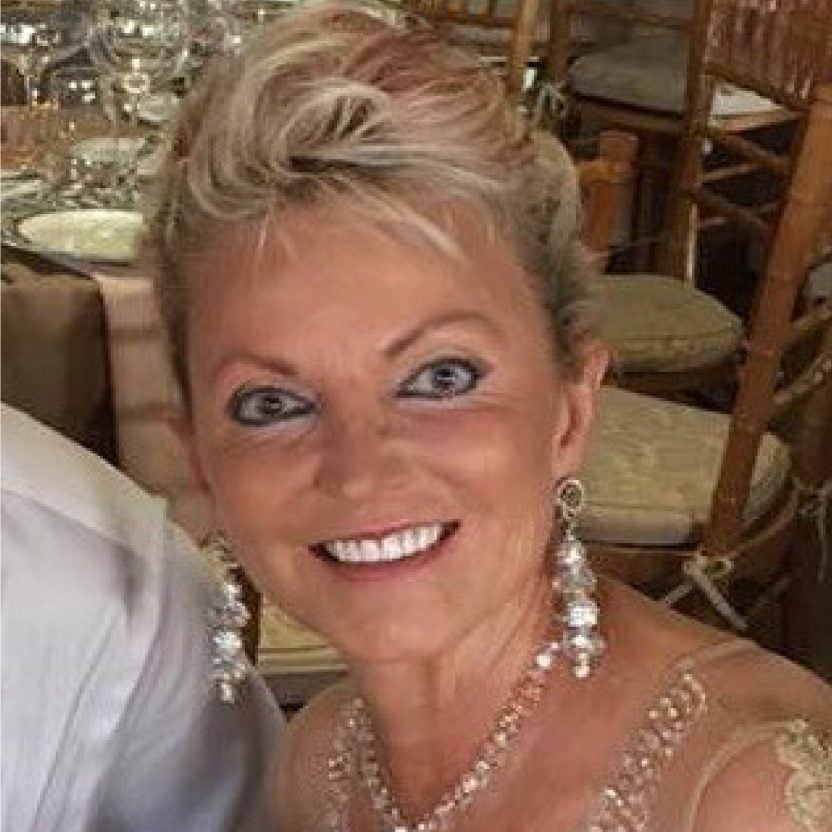 Roula Vlazakis Gianneas was born in Veroia, Greece, and moved to the United States with her family when she was twelve. While her parents worked to make ends meet, she was left with the responsibilities of learning a new language and trying to survive in this new foreign world.

As she grew older, she realized she had so many different dreams and aspirations, which included becoming a doctor, an aesthetician, a jewelry designer, a singer, a dancer, an artist, a business owner, and many more things, but especially a wife and a mother. She achieved most of these, but when she finally had a family of her own, she made incredible sacrifices for the good of her family, all the while being a strong and powerful leader, and setting the best example for her children and everyone around her.

Roula and her family have been members of St. George Greek Orthodox Church ever since its original location in Chester. She’s a proud member of the Daughters of Penelope. She taught at the St. George Greek School and taught the Dance Group.

In her youth, she studied Greek Folk Dance with the “Terpsichoreans” and wanted to share her passion for it by teaching others. In 1993, Roula became the dance teacher for the Pan-Macedonian Youth Association of Alexander the Great, and then two years later for the Cretan Society of Knossos in Cherry Hill. She taught hundreds of kids and adults in the tri-state area, as well as all over the United States, Canada, and Greece. From making costumes to chaperoning them around the country, to being a second mom to all of them, to ironing all 400 pleats of the foustanellas, she did it all with style and grace. She has tirelessly, humbly, and lovingly served the Greek community and continues to do so to this day.