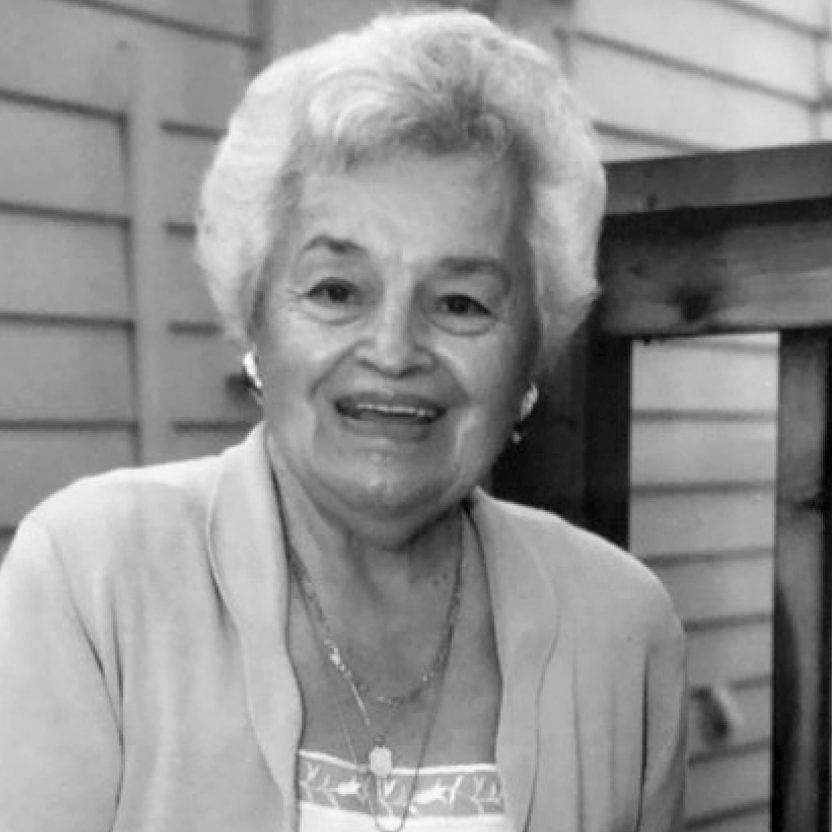 Minerva Lagakos was born in Camden, New Jersey, to Stavroula and George Lagakos, the fifth of six children. At an early age she displayed a love of leadership and community service. She married Dean Andrew Theodos in 1937 and together they raised one son, Dean.

Minerva attended and graduated from Strayer Business College and later earned her real estate license at the Philadelphia Real Estate School. During World War II, she served as Registrar for the American Red Cross as a “Grey Lady” volunteer at Jefferson Hospital and a reader to the blind for the YMCA. In 1979, Minerva earned national recognition by being listed in the American Hellenic “Who’s Who in Business and Professions.”

Minerva was a devoted Sunday School teacher and Philoptochos member for St. George Greek Orthodox Cathedral for fifty-two years. Minerva and her husband were instrumental in the conception and eventual construction of St. George Senior Housing, also serving on its Board of Directors for over fifteen years. She served as President of the Board of Directors, Managing Director and Chairman of the Board for St. George Senior Housing.