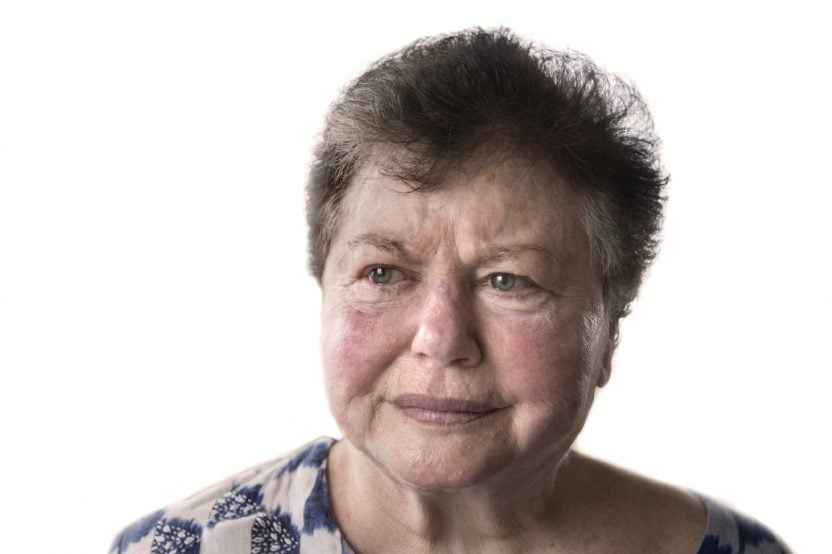 As a writer, teacher, and scholar, Professor Marina Angel has dedicated herself to improving the status of women and minorities in the legal profession and reforming the profession to facilitate their advancement. Professor Angel’s writings have focused on sexual harassment, abuse, and violence against women and girls, legal education, criminal law, and labor and employment law.

Beyond Temple, Professor Angel has served key leadership roles at the Association of American Law Schools and is active in the American Bar Association, also holding membership in the bar associations of New York City, Philadelphia, and Pennsylvania.

In June of 2018, after forty years at Temple University, she retired. She continues to live in Philadelphia and is currently a member of the Greek Orthodox community of St. George Cathedral, where she also continues to give of her time to the Ladies Philoptochos.

Notable awards and accomplishments, in addition to her over forty publications: