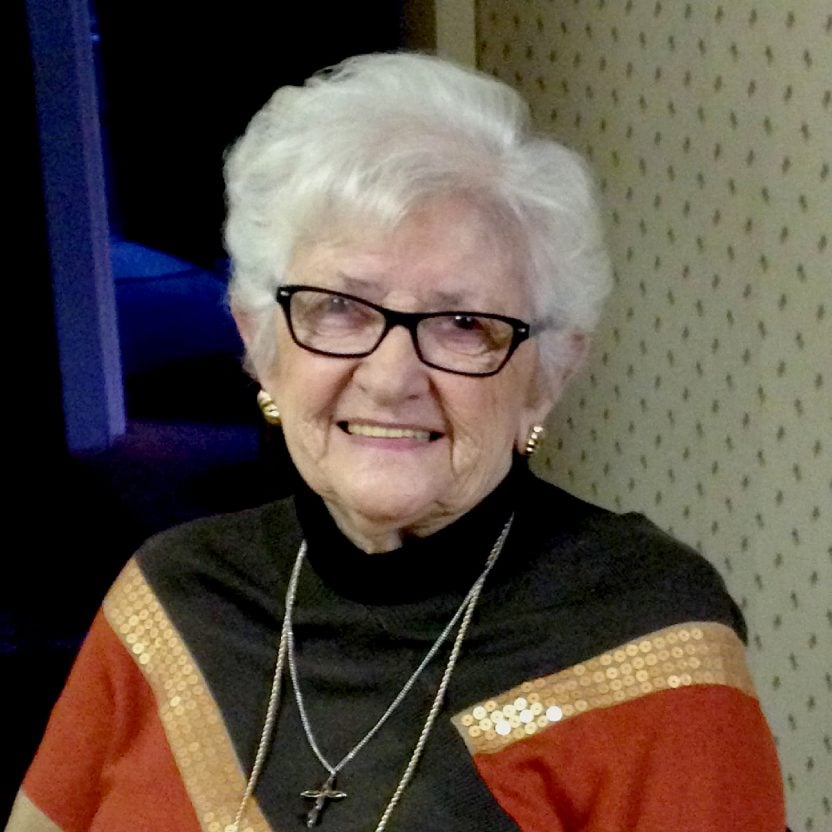 Lola Lagakos Gifted and dedicated to her Church

Lola Lagakos was President of the Philoptochos chapter at St. Thomas Greek Orthodox Church in Cherry Hill, New Jersey, from 1972-1974, following in the footsteps of her mother-in-law, Stavroula Lagakos.

Lola was a Choir member for twenty years and the Choir Director for eight years, doing all this while raising her four children. She has three grandchildren and six great-grandchildren.