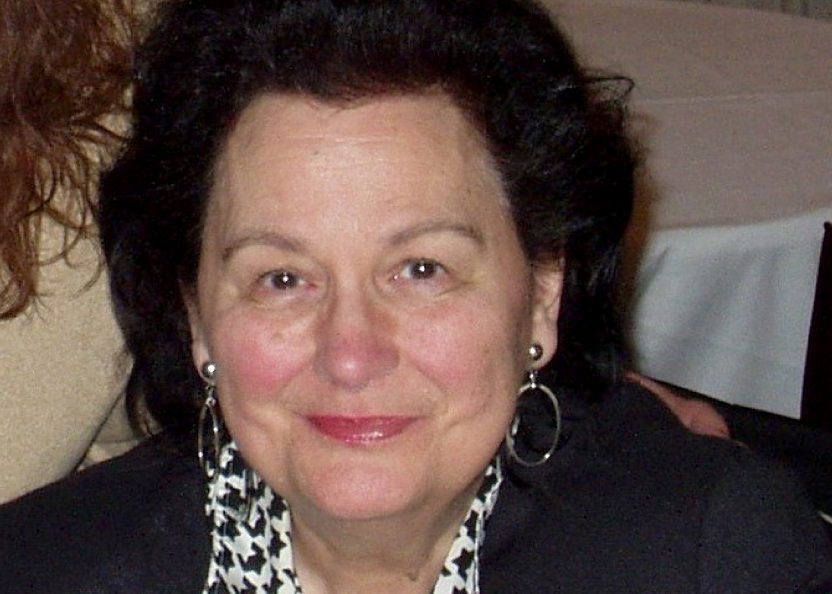 Kathleen T. Earley was born in Charlestown, West Virginia, in 1933, to Christos and Vasiliki (Athanasiadis) Tarras. At the age of four, she and her mother went to Greece to visit relatives. Her father stayed here in the states to tend to the restaurant they owned. While there, World War II broke out and Kathy and her mother were stuck in Greece for seven years. Many times close to death by Hitler’s army, she and her mother managed to survive and returned back to the United States. She had to learn to speak English all over again.

After high school in York, Pennsylvania, Kathy attended Shippensburg College, now a University. She performed in many shows at York Little Theater and then got into television. She started out at WGAL-TV in Lancaster. In the early 1960s, she moved to Philadelphia and continued to work at various local television stations in the city. She did the weather, and was the first woman to have her own talk show in Philadelphia – “The Five O’Clock Show with Kathy Tarras.”

She also acted in many plays at the Philadelphia Drama League. She was a member of SAG, AFTRA, and the Broadcast Pioneers of Philadelphia. In fact, she was the first woman to get her AFTRA card. Kathy enjoyed dancing and was a dance instructor at Arthur Murray’s Dance Studio many years ago. She attended St. Sophia’s Greek Orthodox Church of Audubon, Pennsylvania where she enjoyed going to the Greek Festivals three times a year.

She was the wife of Joseph P. Earley. They had a daughter, Christine. Her family said of her that she was “a beautiful, strong, classy, fun lady who will be sorely missed.”