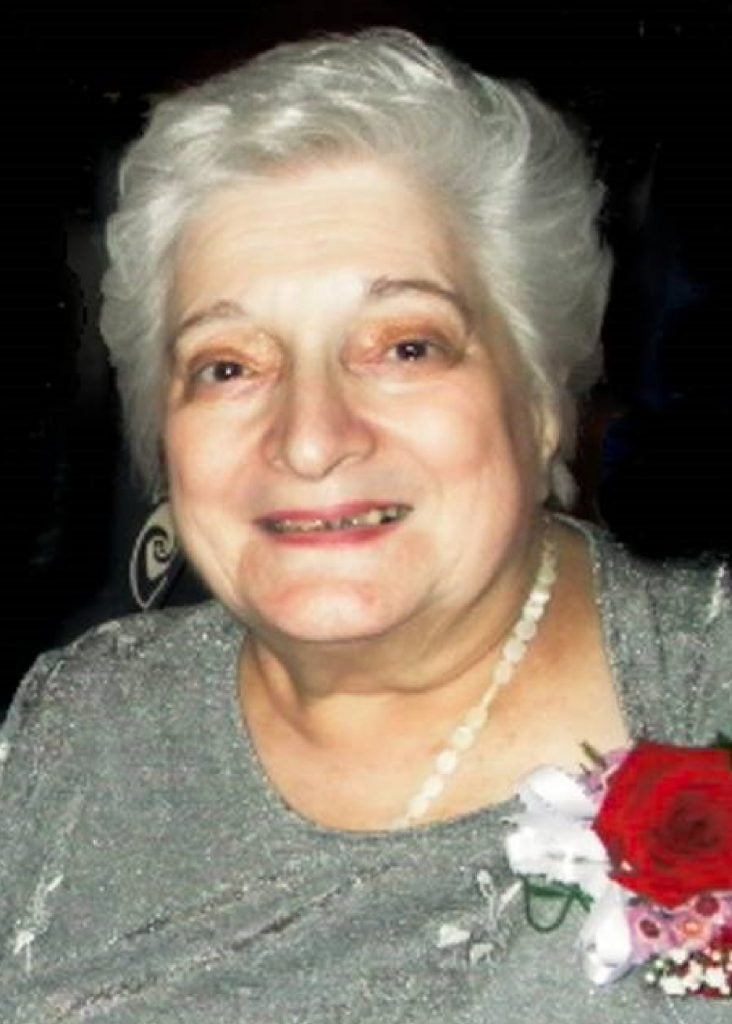 For over fifty years, Georgia Generalis, affectionately called “Theia Georgia” or “Mrs. G.” could be found in her office in the Hellenic Center, with her welcoming smile and uncanny ability to find solutions, explain American protocols, and act as a court certified translator.

Born in Philadelphia to Maria and Lewis Alexaki, she grew up in the Greek community around St. George Greek Orthodox Cathedral. After World War II, she married Savas Generalis, an actor and writer who moved to Philadelphia from England, where he had been stationed as a BBC Greek-language broadcaster.

In the early 1950s, Georgia and Savas opened the Hellenic Center in Upper Darby, where they offered services from booking airline tickets to translating legal documents. They sold Greek newspapers, movies, and books. From the linotype printing presses in the Center’s workroom, they produced the first Hellenic Times newspaper until the 1970s, with type set in Greek by Savas and in English by their son, Alexander. After Savas’ death in 1976, Georgia continued printing everything from menus to bomboniere ribbons.

Until the 1980s, she also continued their weekly radio program and, with their daughter Maria as an announcer, provided community announcements, news, and Greek music.

In 1996, St. George Greek Orthodox Cathedral honored Georgia with a lifetime achievement award. She died in 2008 and is remembered for her wise counsel and generous heart by her family and friends, by those who arrived at her door, including the many students to whom she became a mentor, and by all who had the privilege of knowing her.