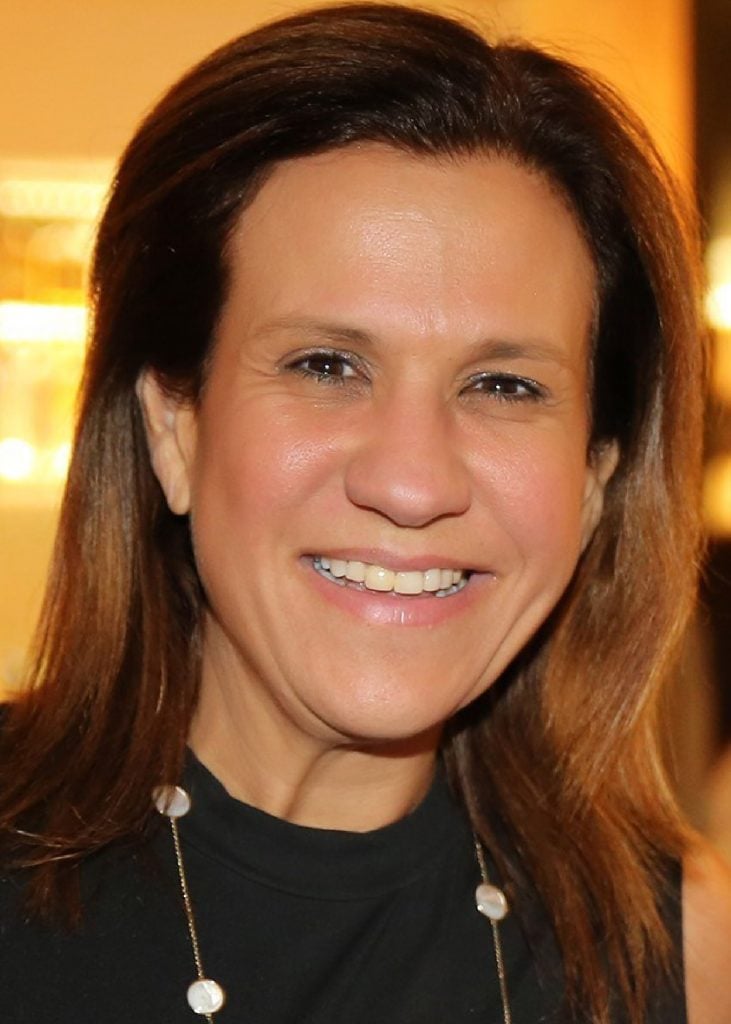 The Honorable Georgia Athanasopulos was born in Panama City, Panama, of Greek immigrant parents. She received her education at the Episcopal School of Panama and her postsecondary education at the Universidad Santa Maria La Antigua where she obtained a degree in Business Administration. Consul Athanasopulos speaks fluently three languages, Spanish, English, and Greek.

She has worked diligently with several nonprofit, educational and religious organizations to build programs such as schools in remote and underprivileged areas in Panama. She has been a key factor in various fundraisers to benefit the Children’s Hospital of Panama and, to date, a Memorandum of Understanding has been signed with the biggest private Greek-owned hospital group in Panama.

Due to the importance of the Panama Canal to World Trade, she has organized numerous missions to Panama, strengthening commercial ties between the various Free Zones, the Delaware Valley and Greece. She is the Dean of the Consular Corps and received several awards during her career from different organizations and officials for her various services to Panama and Greece.