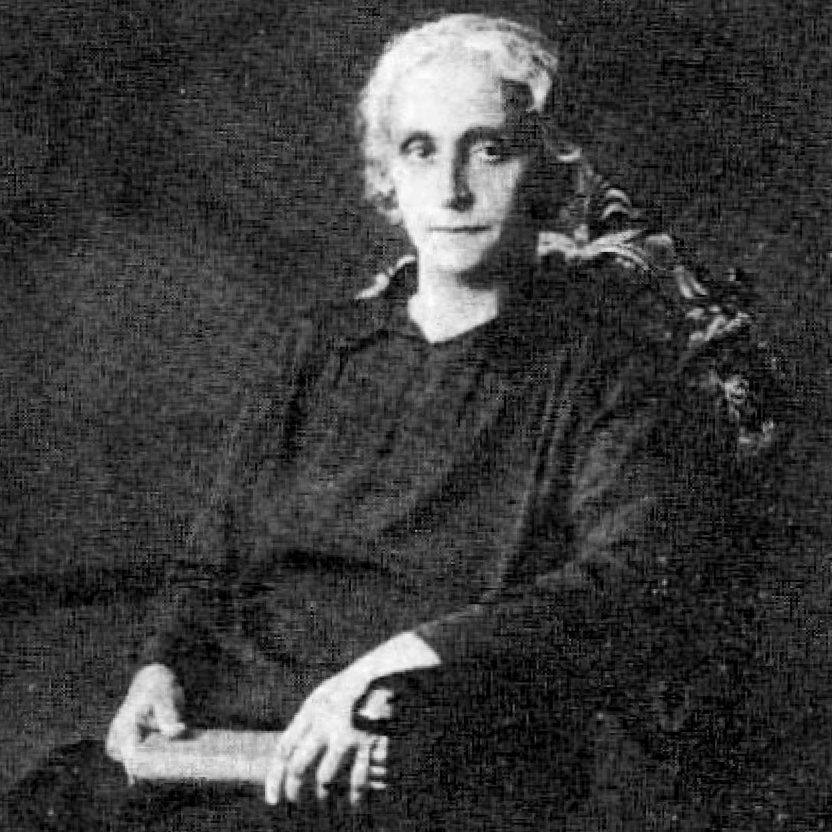 Elpis Halkedis Mother of the Pontians

Elpis Halkedis, daughter of Despina and Savas Vasiliades, was born in Pouloutsaki, Pontos, in 1882. She married Theodore Halkedis in a nearby village at the age of fourteen. They had four children. Her son John, born in 1901, was the only one to survive infancy. When she was twenty- one, in 1903, her husband died of pneumonia and she was in the position of supporting her child and also her family, a brother, five years old, and three older sisters. The years were full of turmoil, hunger, and no work. Families whose husbands were taken by the Turks were abandoned. Early in life, she demonstrated her strength of will, keen intellect, unflinching faith in God and powerful maternal love for her son, family, and community.

As a young widow, she went to work; by day she taught school at the Parthenagoio (girls school) in Pouloutsaki. By night, she wove rugs (kilims) to feed her family and hold them tightly together. She saw that times were turbulent and she must find safety, and so she arranged to leave with her son, her brother and others who were left homeless and fled to Russia.

An unwavering faith in God and the protection of Jesus Christ and all the Saints, they survived against overwhelming odds. Russia, too, was in turmoil. Within three years she realized she must get her family to a safe harbor. She reached Constantinople and by force of will and perseverance, she found steerage space in a ship leaving for the United States, arriving in 1924 at Ellis Island and then on to Canton, Ohio.

She was called “H thaskala,” the Teacher, known for her courage, her acts of kindness to those in need, wise counsel to all with financial, marital, and health problems.

Loved and respected by all, including Pontians throughout the United States, Elpis was the universal “Mother of the Pontians,” the flame that kept alive the heart-wrenching pain of a love of a country lost forever, of the traditions and language, of family histories, and the glorious memories of Hellenic Civilization in Pontos through the centuries.

A founder of the Pontian Society, she supported aid to needy students and families, supported Greek War Relief, Philoptochos charities, “Philon Ktenides” and the new Panagia Soumela, Greece. The Pontian Society was well served by her and her family, following her example. She was called to her Lord in 1959.

May her memory be eternal for all who knew her and loved her.