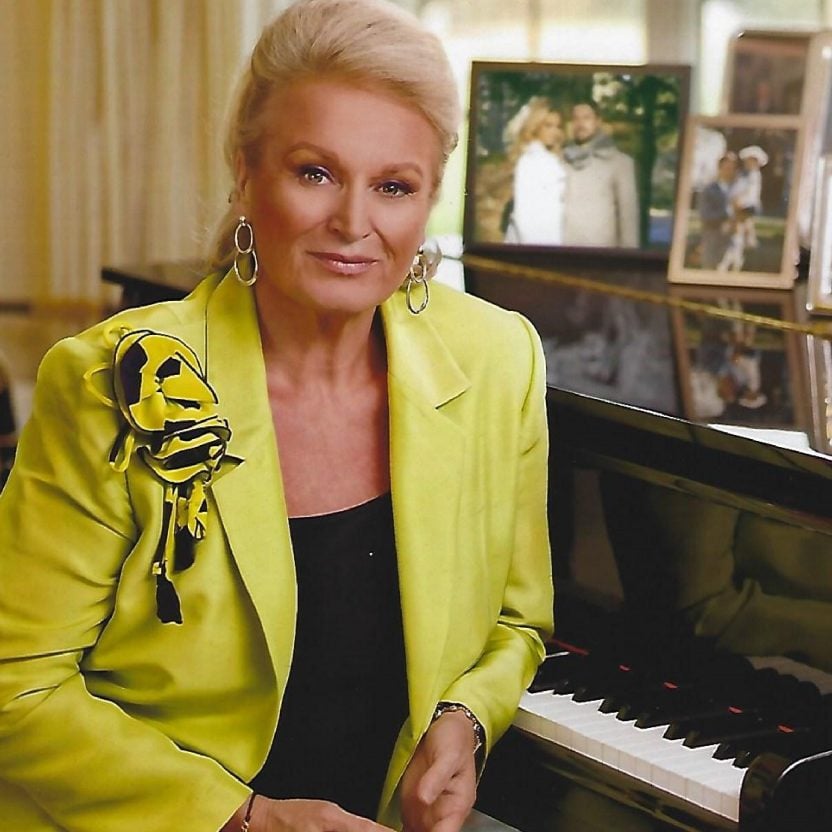 Eliana Papadakis is a prominent figure in the Philadelphia area. She devotes her time to numerous community and philanthropic organizations.

From 1995-2009, Mrs. Papadakis’ duties as Drexel University’s First Lady included extensive travel and participation in fundraising activities, alumni outreach, public relations, planning and organizing events at the President’s residence where she hosted over 1500 guests in the course of a year.

Throughout her journey, she has had the opportunity to meet numerous political, business and religious leaders.

Mrs. Papadakis attributes her dedication, energy, and commitment to help both Greek and American organizations and communities from the support and love of her late husband Constantine (Taki) and daughter, Maria Papadakis Konopka.

Mrs. Papadakis has a Bachelor of Science and Masters in Education from the University of Cincinnati, Ohio. She was the Recipient of Graduate and Undergraduate Academic Excellence Scholarships and a Fellowship Doctor of Humane Letters, College of Arts and Sciences, Drexel University, Philadelphia, Pennsylvania.

Mrs. Papadakis has received an amazing number of prestigious awards (too numerous to mention) and is constantly invited to lead in the support of Philadelphia’s most cherished civic, charitable institutions and social activities, balls, and galas.

The Board of Directors of the Greek American Heritage Society of Philadelphia, as well as the organizing committee of this event, are honored and pleased to have the support and interest of Eliana Papadakis.