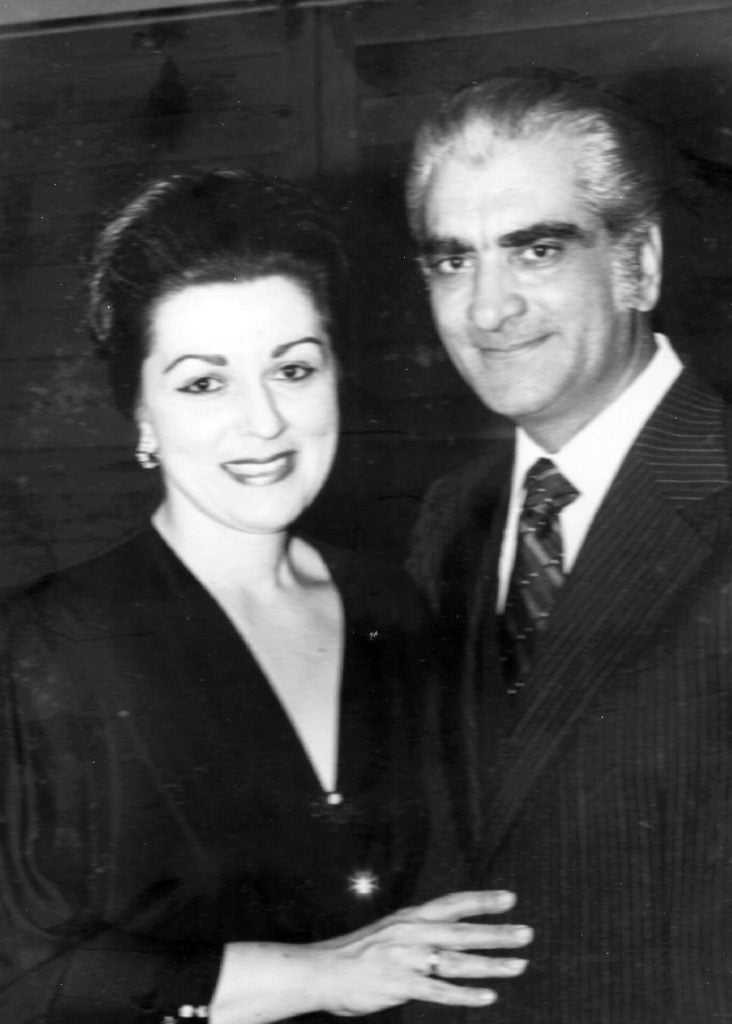 St. Thomas Greek Orthodox Church of Cherry Hill Teacher and Volunteer
Elaine (Eleni) Kotsakis was born in 1936 to Costas J. and Mary Bollos in Philadelphia, Pennsylvania. Her parents were both entrepreneurs, each busy with separate bustling restaurant businesses. At the age of five, Elaine was enrolled into the Hellenic-American Boarding School (Pallicary-Vedova) in Tarrytown, New York. She graduated with high honors in 1949. She then returned to Merchantville, New Jersey, where her mother was living, and attended Merchantville High School. She was very involved with theater and enjoyed being a member of her high school troupe, as well as a member of St. George Greek Orthodox Church’s touring theater group.

She graduated from Merchantville High School in 1953. In the winter of 1954, she met Lt. Christos Kotsakis, Chief Sonar Officer of the Greek destroyer “Doxa.” They met at St. George Greek Orthodox Church and ,following a whirlwind, forty-day romance, they were married there.

After Christos finished his tour of duty in the Greek Royal Navy, the couple returned from Greece and purchased a home in Cinnaminson, New Jersey, in 1958. Elaine worked at the Keystone Insurance Company in Center City Philadelphia for the next few years until their oldest son Peter was born in 1962.

While her husband was busy with his career in the tobacco industry, where he eventually became an executive with Phillip Morris, Elaine took care of her ailing father, mother and younger brother, as well as Christos and their son. They were congregants of St. George Greek Orthodox Cathedral until 1967, when ground was broken on St. Thomas Greek Orthodox Church in Cherry Hill. The couple served as founding members and when it was consecrated in 1991, Elaine became a godparent of the church.

Elaine ran the church office as Church Secretary from her dining room table in Cinnaminson. She also taught Sunday School, Greek School and Greek folk dancing for the youth of the church. She was an early member of the Philoptochos, and was heavily involved in getting St. Thomas’s Greek “Agora” established.

In 1970, their second child, Christos II, was born. Elaine remained a strong support for her husband and managed his international Duty Free office from their home. But her deepest passion aside from her family, was her Faith, which she stead fastly shared through her many years of teaching Sunday School. In 1994, she was approached about a new Sunday School class called “Tot & Me” developed to help parents raising their toddlers in an Orthodox Christian home. It was a pilot program for the Archdiocese.

Over the next 16 years, the class developed into a place that introduced the youngest of St. Thomas’ “angels,” as Elaine called them, to Orthodoxy by teaching them their cross, kissing the icon, and most importantly, welcoming them each week with her uniquely loving spirit. For the parents who attended, it became a place to learn about their Faith, including the holidays, saints, prayers, and traditions.

Unfortunately, in 2009, Elaine became ill and passed in October 2010 on the holiday of St. Thomas, the patron saint of her beloved church that she worked so hard to establish.