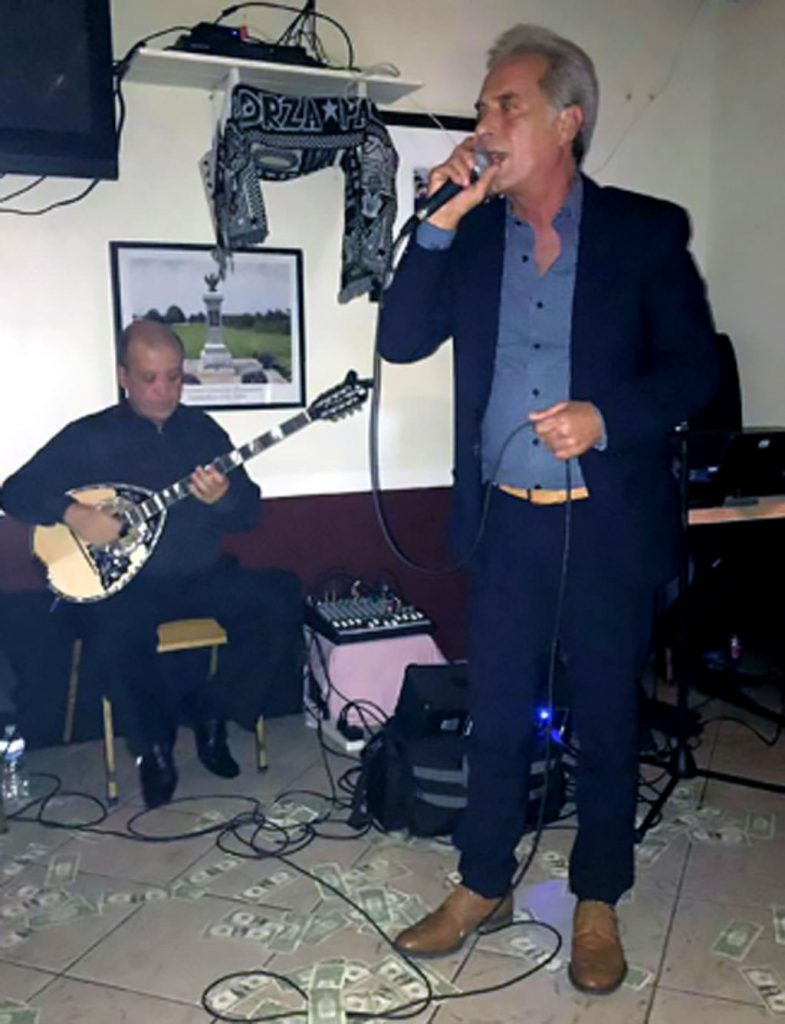 Leftheris has a singing career in the music business that spans 40 plus years.

Born in 1954, He immigrated from Gastouni, Greece in the Peloponnese region in the early 70’s and starting singing at the famed Philadelphia Greek nightclub, Dionysius, in 1976.

He has sung alongside many famous and popular musicians through the turn of the 20th century and is most recognized for his nightclub performances at Little Pete’s in center city Philadelphia in the 1980’s.